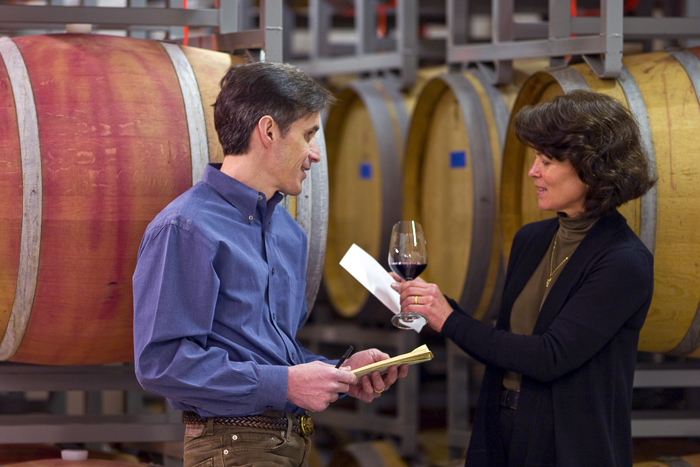 Fall Line Winery is owned and operated by winemaker Tim Sorenson and his wife, Nancy Rivenburgh.

Tim retired from his 'day job' as an economics professor at Seattle University in 2011. (Nancy is Professor Emerita of Communication at the University of Washington.) "Academics is a great gig," says Sorenson, "but I fell irretrievably in love with winemaking."

Tim's romance with wine advanced in earnest in summer 2000 when he successfully completed the distance-learning course, Introduction to Winemaking, given by the Department of Viticulture and Enology at University of California-Davis. In May 2001, Tim joined the staff of a specialty wine shop in the heart of downtown Seattle. There part-time for more than three years, he tasted and studied his way to a more intimate familiarity with the world of wine, and he became acquainted with esteemed local winemakers, including Benjamin Smith of Cadence Winery.

In fall 2002, Tim embarked on what was to become a two-year 'vinternship' with Cadence. From the beginning, Ben welcomed Tim's involvement in every aspect of winemaking—from making trips to the vineyards to inspect vines and sample the fruit to running analytical tests on juice and wine samples, crushing, pressing, racking, bottling, and all the other attendant activities of winemaking.

For as long as he has been enjoying wine, Tim has had a genuine appreciation for its rich cultural connections. He is especially intrigued, though, by its science. Upon enrolling in the Davis course, Tim began assembling a significant collection of texts and other references on geology, viticulture and soils, enology, and the broader world of wine—which he continues to actively study. And as time allows, he attends trade and academic seminars to stay abreast of the very latest thinking in the industry.

Tim and Nancy founded Fall Line Winery, LLC, in June 2003. The winery was licensed and bonded in summer 2004. As committed urban residents with full-time positions in the city, Tim and Nancy decided to locate Fall Line in the funky, uber-eclectic Georgetown district, just four miles south of downtown Seattle. 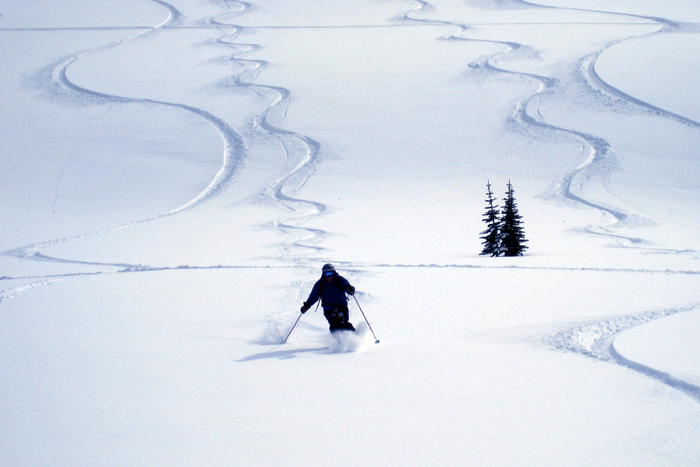 In its more common usage, at least among alpine skiers, 'fall line' refers to the natural line of descent from any given point on a slope. For Tim and Nancy, both avid skiers since early childhood, 'fall line' evokes the image of a perfectly balanced skier, gracefully descending a slope of deep, fluffy powder—leaving behind a track of beautifully carved turns.

It's what they aspire to on the slopes...and what they instill in their wines: Balance, Grace, and Depth.